About Soutache: History and Use Through The Ages

Soutache embroidery is a technique which dates back to the fourteenth century in France. Soutache (pronounced SOO-tash), also referred to as Russia braid or Galloon, is a common element in the French art of passementerie, which is a silky braid used to decorate cut fabric. The threads used to make a soutache come in many colors and are often made of natural fabrics such as silk, cotton, rayon and wool. Synthetic, semi-synthetic fibers, and metallic threads of silver or gold may also be used. (See more below)

Soutache was initially used for making decorative elements sewn on haute couture garments.  Cotton caftans and tunics often have soutache embroidery and have been traditionally worn by people all over the world, to include Russia, West Africa and Morocco. Mariachi uniforms, worn by musicians who play music originating from Jalisco, Mexico, are known for their colorful soutache braided designs. Metallic soutache has been used for centuries to embellish elaborate military uniforms and epaulets to display rank by width or color of the braid. 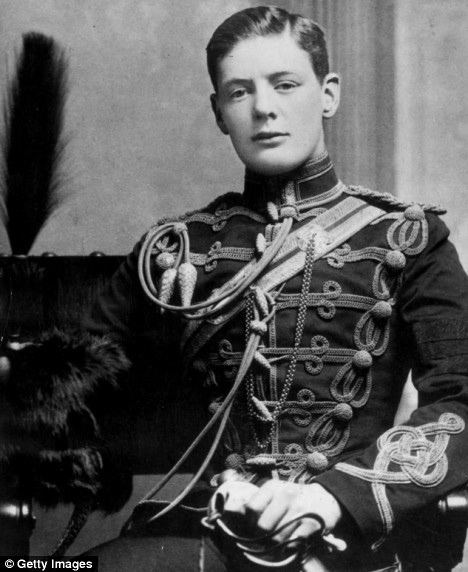 Soutache is most commonly braided in a herringbone pattern. Two threads are placed on opposite sides of a cord and starting with the left thread is placed over the middle cord followed by the right thread. Then alternating from the right the pattern continues until a braid is formed. This design is called a French herringbone pattern. See samples below.

The soutache braids are meticulously stitched together with fine needle and threads while combining a variety of cabochons and beads, resulting in an amazing mix of color and style of royal character that is lightweight and comfortable to wear. Since soutache embroidered jewelry is a very precise, laborious and demanding technique, the end result is a unique work of art. There are very few skilled artisans in this technique. They are true masters of their work.