Pearls are one of the only gems that are created by a living creature. Pearls occur in nature when a foreign body, such as a grain of sand, finds its way into an oyster shell. The oyster reacts defensively by secreting nacre to smooth over the irritant. Layer by layer, year by year, this tiny grain of sand becomes a pearl. 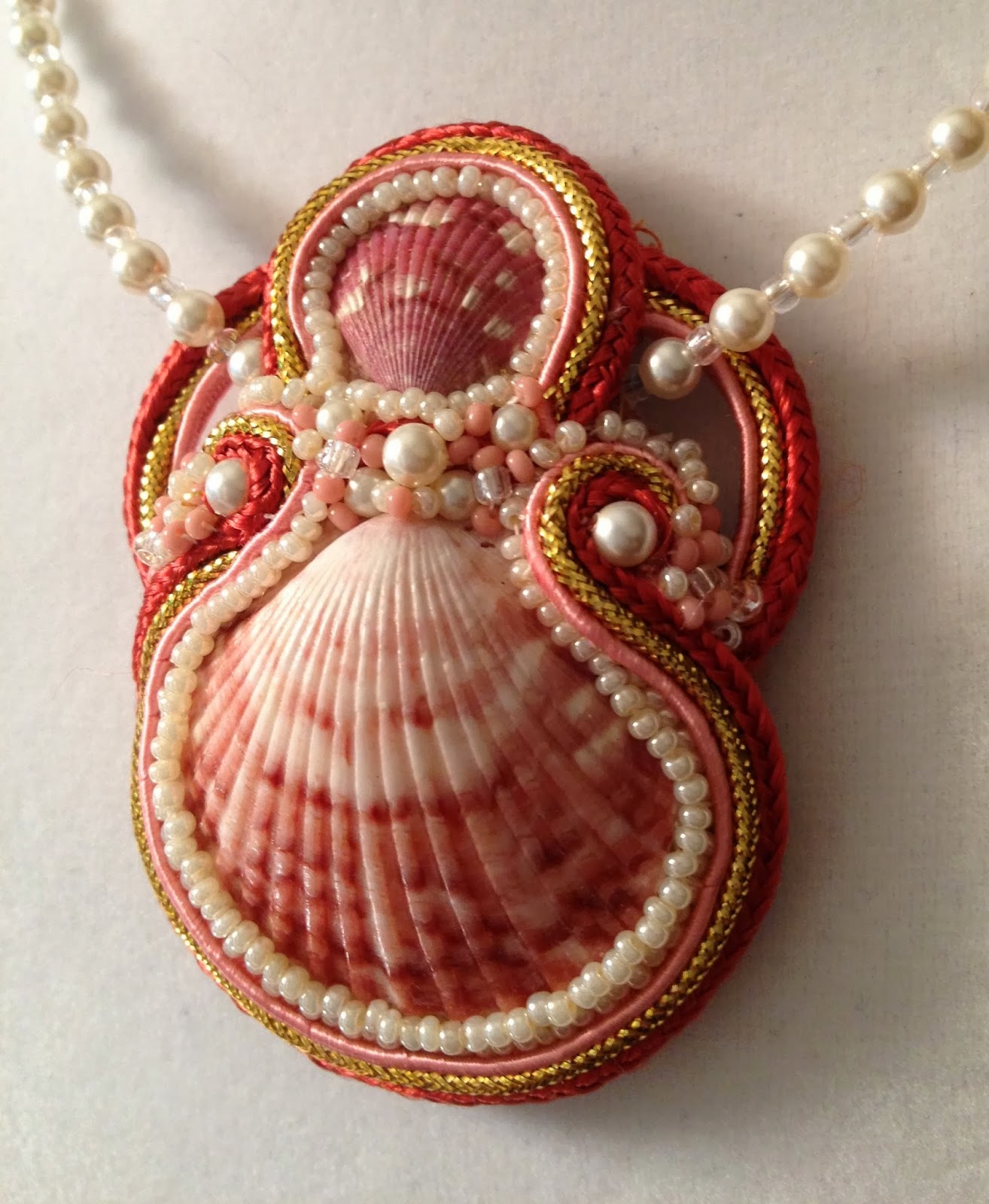 Pearls were very popular with Kings of Europe and Maharajas of India. Queen Elizabeth I of England especially coveted pearls, and would buy chests of them at a time. By the begining of the 20th century this popularity had led pearl producing oysters to the brink of extinction. Around this time, a Japanese businessman named Kokichi Mikimoto prfected a technique for culturing pearls. Although cultured pearls were initially seen as inferior, the practice slowly took hold, and today virtually all pearls are cultivated on vast pearl farms in Japan and the South Pacific. Though Mikimoto is often given credit for the culturing process, there is evidence that it was attempted as early as 1500 BC. 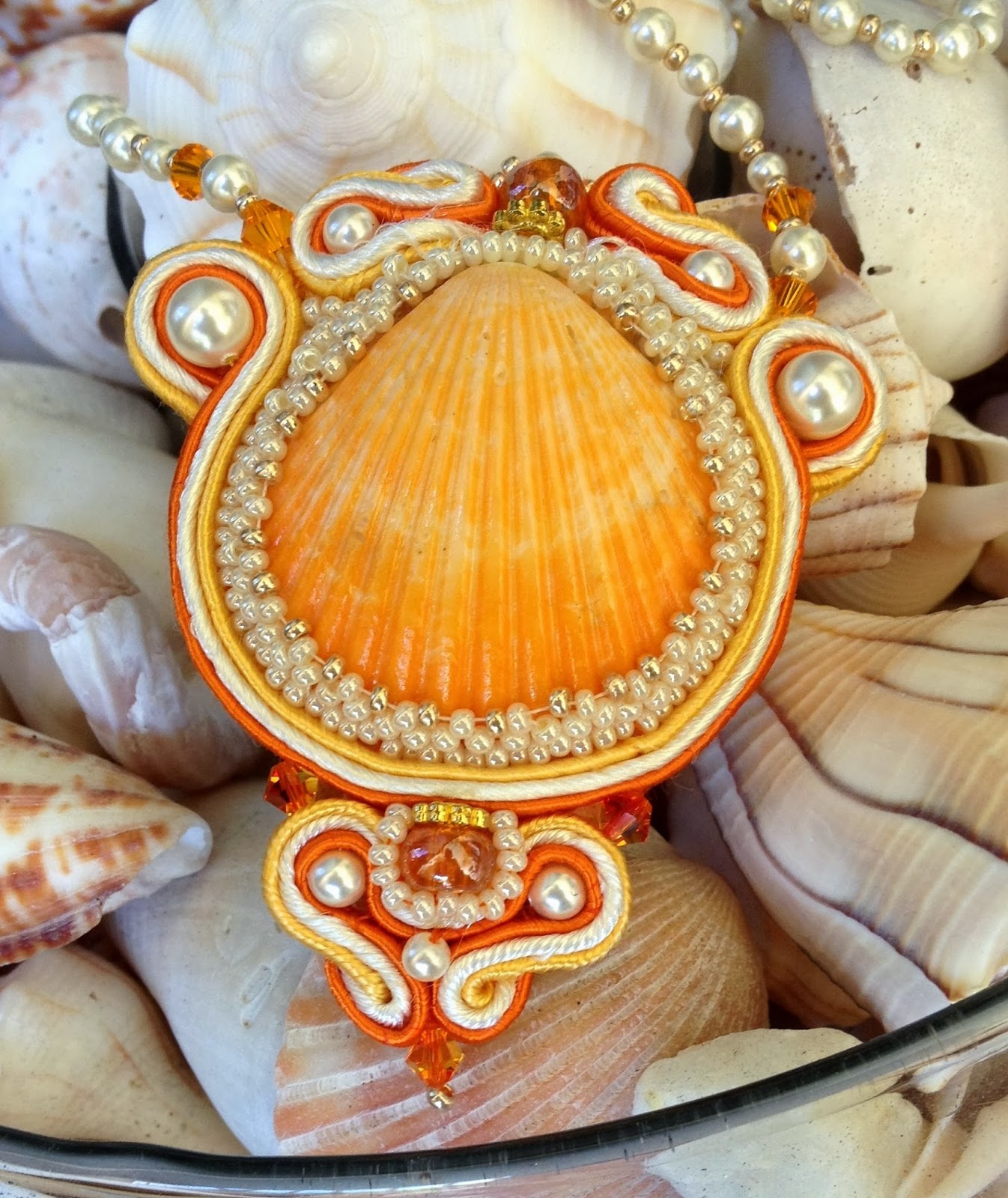 The quality of a pearl is determined by its luster, complexion, color, overtones of color, size and shape. The more valuable pearls are usually a creamy off-white with a pink or rosy overtone, high luster and few blemishes. South Sea Pearls and Tahitian pearls are notably some of the finest and most expensive pearl varieties. 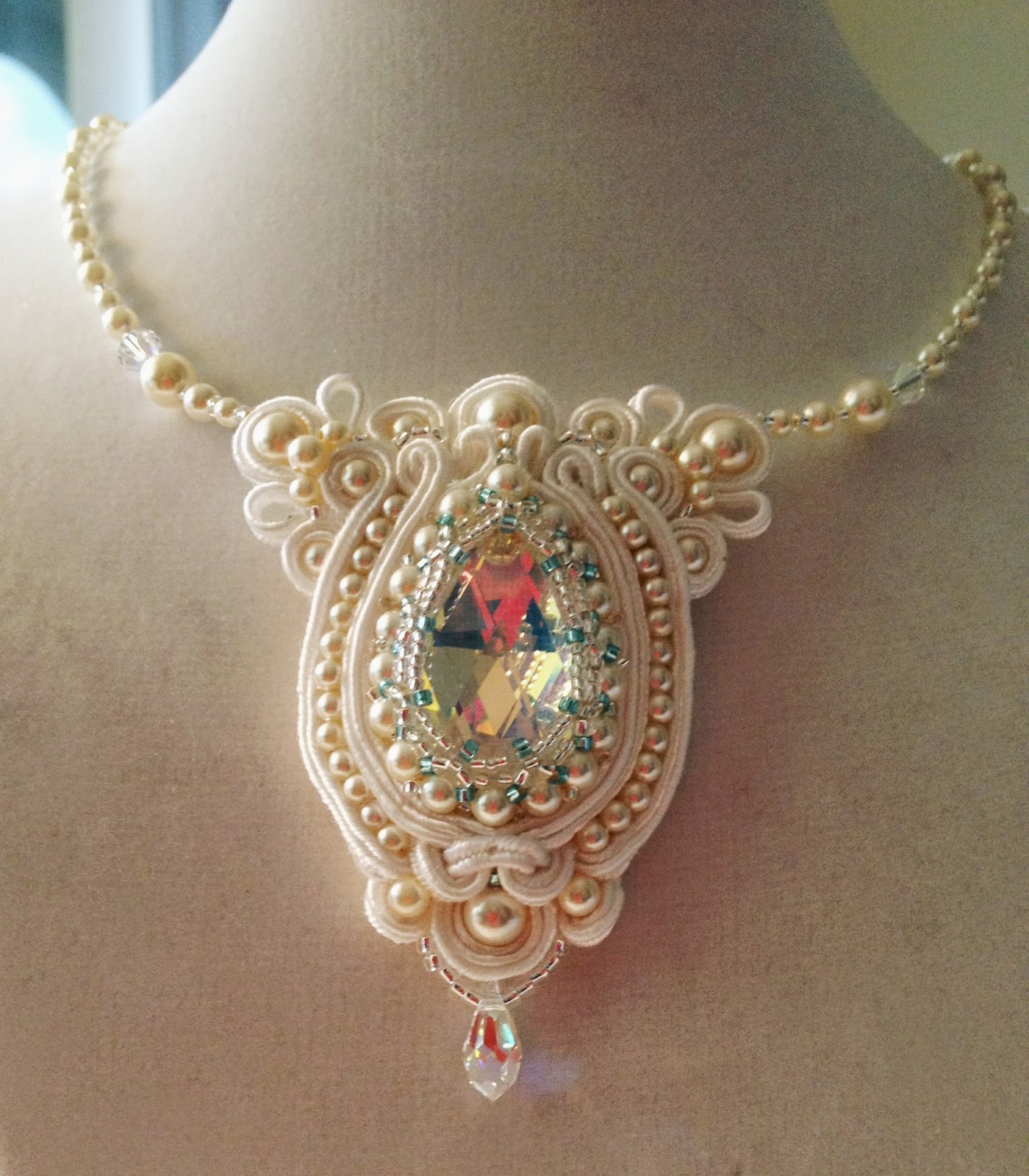